The Forgers by Bradford Morrow

Several weeks ago I reviewed The Prague Sonata by Bradford Morrow, and I liked his writing so much, I now have read The Forgers. He writes so well- great characters, a clipping pace, creative plot lines. I really enjoyed this book. The Forgers is set in NYC and Ireland in contemporary times. Adam is murdered, but who did it? Henry or Will? They are pointing fingers at each other. All three of these men represent the dark side of the world of rare first-edition books and manuscripts. They are forgers- as in forgering dead author’s inscriptions to increase the value of the book, forgering letters and manuscripts supposedly written by famous literary figures. And these guys are good! They have been fooling the bibliophile community for a long time. Lots of shady money to be made. So who killed Adam and why? Lots of questions and lots of deceit- a perfect book for a hot summer afternoon. 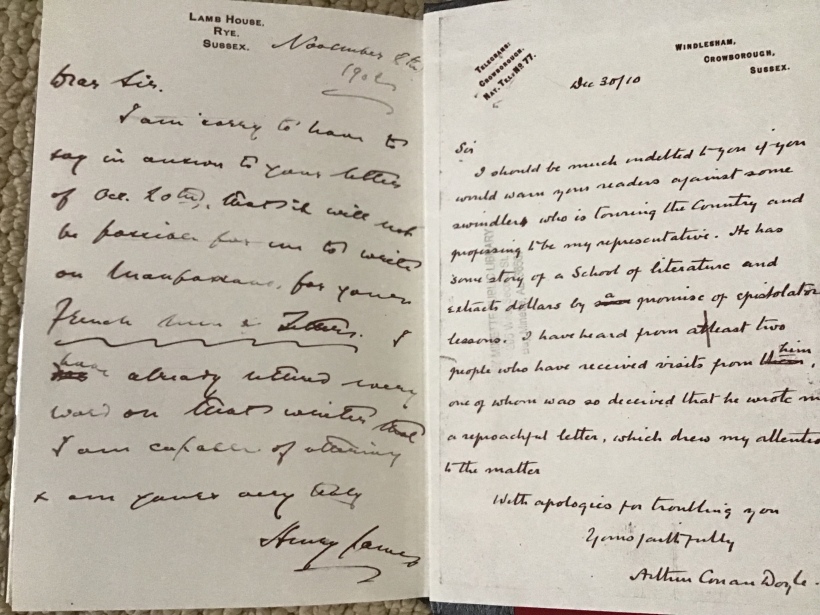 I have always had a secret passion for spy novels, especially Cold War spy novels. When the Berlin Wall fell and the USSR crumbled, I muttered that there goes a great genre of fiction writing. My husband was aghast. I did feel a little guilty for saying that.

Well, I was wrong. Philip Kerr in The Other Side of Silence writes a wonderful Cold War spy novel that even has Nazis in it! What attracted me to this book is that Somerset Maugham is a central character. Maugham, the famous British playwright and novelist is being blackmailed by an ex-Nazi turned Soviet spy. Maugham’s homosexual lifestyle has left him vulnerable to blackmail, and he turns to the star of this series, Bernie Gunther to help. The setting is mainly in the south of France, and there’s lots of champagne and gin involved.

This novel is layered with historical facts that takes it beyond just a good novel. In real life, Maugham was a British spy in Russia in 1917. During the early Cold War years M15and M16 in the UK had several notable moles, double agents like Kim Philip, Guy Burgess and Anthony Blunt. In fact it has been long considered that Sir Roger Hollis, director of M15 from 1956-1965 was a mole. It is still being debated on both sides of the Atlantic. These men make appearances in The Other Side of Silence.

Maugham wrote a collection of short stories entitled Ashenden: or the British Agent, which the main character is a gentleman spy. Some say Ashenden was the inspiration for Ian Fleming’s character James Bond. Maugham uses his experience as a spy as the basis for these short stories. He was known to use a lot of autobiographical material in his writings. Story has it that Winston Churchill advised Maugham to destroy over a dozen of his spy stories because of Britain’s Official Secrets Act.

I will read more of Philip Kerr. He is an accomplished writer who can take the reader on an incredible journey into the underbelly of the espionage world. It’s so fun! 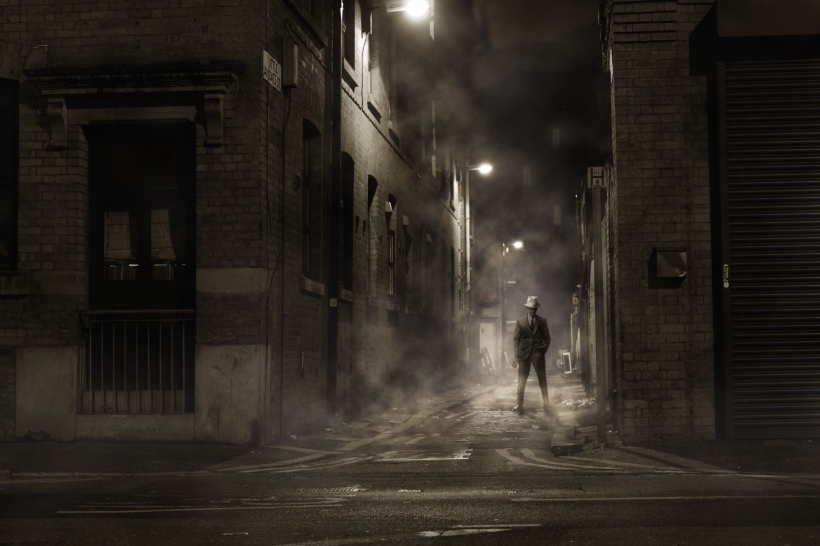 The Strays, A Novel by Emily Bitto

Australia, 1930s-1940s Bohemian art community centered in the home of eccentric avant- guarde artist, Evan Trentham, his wife Helena and their three daughters. The narrator is Lily, best friend of Eva, the middle daughter. Lily is mesmerized by the artists, the debauched lifestyles and of course, Eva. In present day, Lily is forced to think back on the sweet time of girlhood when a best friend made the world go round. Unfortunately the debauchery has caught up with this family in ways unimaginable, and relationships may be beyond salvaging. The perfect book for a dog-day summer weekend.

2 thoughts on “Reading for the Dog Days of Summer”