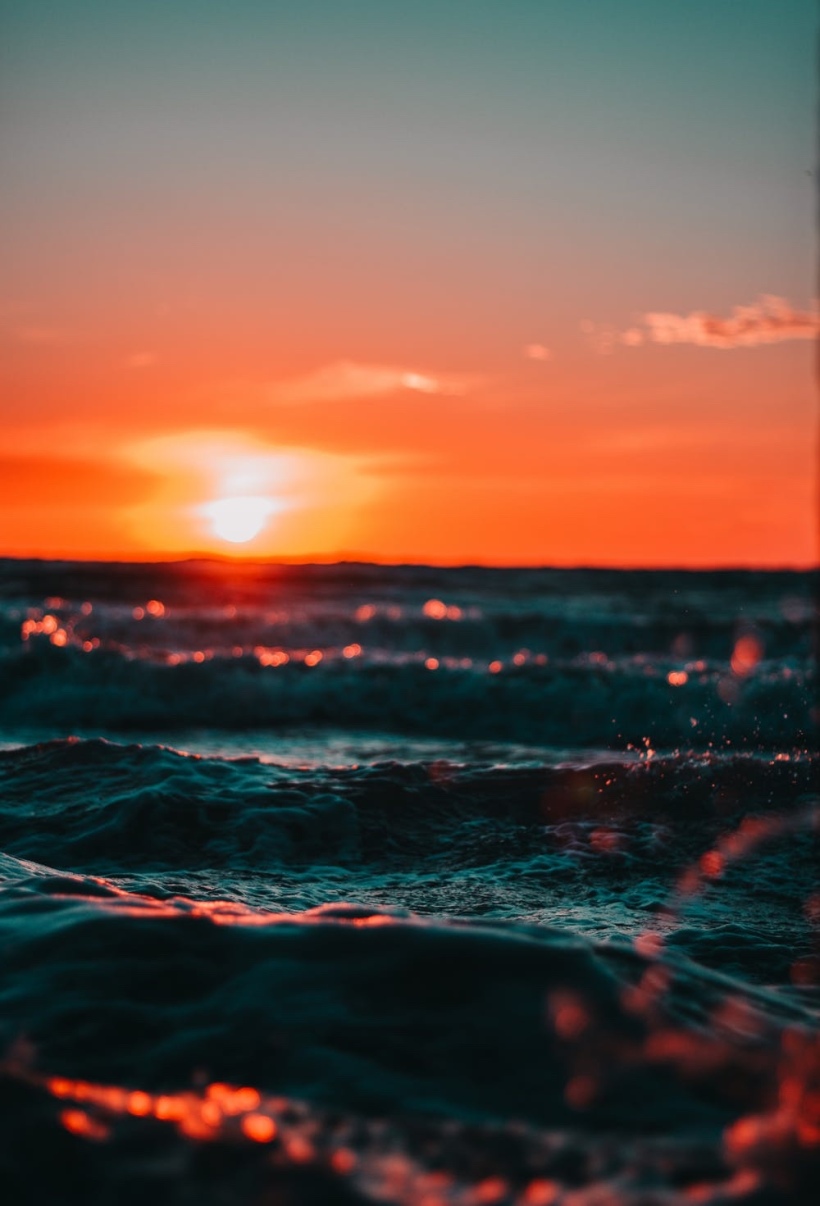 For most of this winter, I have been reading The Gulf- The Making of an American Sea by Jack E. Davis. It’s a Pulitzer Prize winner and a fascinating story of the history of the Gulf of Mexico. Beginning with European explorers discovering the Gulf and its indigenous peoples and ending with contemporary times, it leaves no stone left unturned in recounting the history of the Gulf and how it “empowered a growing nation.” As as resident of the Gulf Coast, this book truly enlightened me, but this is not a prerequisite to loving this book and learning American history from this perspective.

A couple of stories in the book fascinated me. One is the story of Walter Anderson, the eccentric artist from Ocean Springs, Mississippi. I have heard his story and seen his museum, but I’ve never heard about how the US military used Anderson’s beloved Horn Island as an ordnance dump during WW2 or why he refused rescue by the Coast Guard from Horn Island as Hurricane Betsy approached. His art demonstrates his incredible love and appreciation of the flora and fauna of the Gulf. Upon his death, Anderson left twenty years of journals about his experiences and hundreds of paintings and sketches.

Davis not only tells the story of Horn Island through Walter Anderson, but he has a whole chapter on the barrier islands of the Gulf. Barrier islands are “a distinct part of Gulf geography”, and there are numerous barrier islands along the coast. There are at least 20 of these islands off the coasts of Alabama, Mississippi, Louisiana and Texas, nine off the panhandle of Florida and forty-one off the Florida peninsula. They constantly shift and change with the water and wind currents, especially during hurricane season. Davis writes, “In 1848, Petit Bois was anchored east of the Mississippi-Alabama border; a century later, it was one mile west of the border.” These islands made the initial cartography of the coastline difficult for many decades. These early explorers were never quite sure about the actual shoreline with the islands, bays, and inlets so prevalent along the shifting Gulf Coast. It’s not like having the distinct coasts, of say, the Dover Cliffs or the rocky shores of Maine. I learned the Chandeleur Islands were declared a federal bird refuge by President Teddy Roosevelt. Padre Island off the Texas Coast was was considered by US military as a possible site for the first nuclear explosion during WW2. The navy was already using the island for bombing practice. Local newspapers had to warn beach-goers to stay out of the water. These kind of facts aren’t found in traditional history books!

I’m also fascinated to learn that bathing in the Gulf waters, or as we would say today, swimming was not even considered by beach-goers until the late 1800s. They sat on the beach, they painted on the beach, they fished, but didn’t swim. Americans swam in lakes and bays. They began using “bathing machines” where people would be dunked or immersed in the water, but no frolicking, no body surfing, and certainly no skin showing. These folks would come out of the horse-drawn bathing machines in ankle-length smocks. Lord help- they would have drowned had they attempted to frolic! Slowly beach resorts were developed, and “[M]agazines gave advice on how to properly frolic in the waves and simultaneously declared surf bathing a frivolous trend soon to pass.” Not.

Of course no history of the Gulf Coast would be complete without discussing offshore drilling and the BP disaster, the over-development of the coastline, hurricane preparedness, and the ecological threats. Davis does a great job with these serious topics. He is a professor at the University of Florida teaching history and sustainability studies. His expertise is evident on every page. He accounts for the rise of aquaculture in the seafood industry, non-profit groups forming to bring awareness and protection to our estuaries and Gulf waters, but he also pulls no punches about climate change and industry pollution in our waters and how we can, through our governmental agencies, do more to protect our Gulf resources. This is a must read! 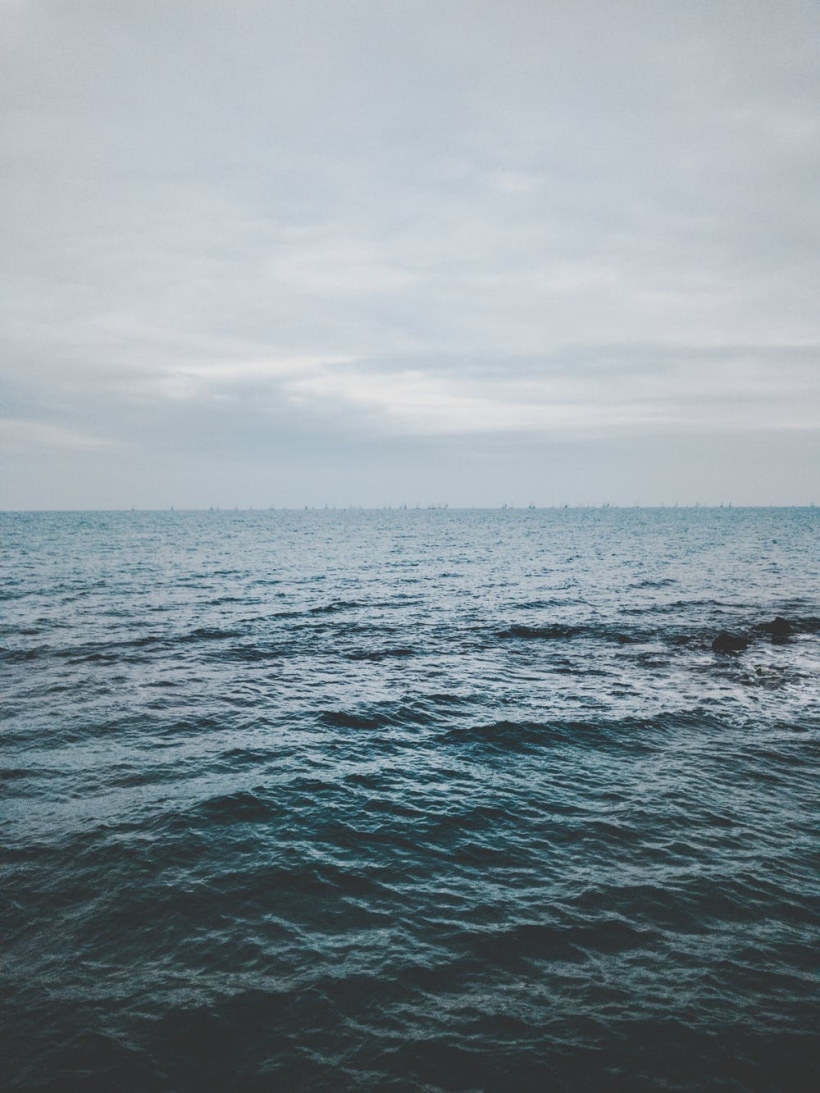 Ponderings: I was in Orange Beach, Alabama with girlfriends the day of the 2010 BP oil spill. It was all over the media, and husbands were calling to inform us. We were drinking coffee in our pjs because it was a dark and cloudy day. Immediately we dressed and headed to the beach after hearing the news. The news of the spill made the day even darker and gloomier. We stood there and wondered aloud about the consequences of the disaster. Would our beach towns become ghost towns? Would our future grandkids grow up frolicking at the beach like our kids had? It was a scary day and a scary few months. It makes me a little misty-eyed even thinking about it now. We can never be too protective of our Gulf resources.

Thank you Alice for recommending this book to our family!

One thought on “The Gulf of Mexico- an American Sea”