“Sometimes a few must be sacrificed for the greater good.” 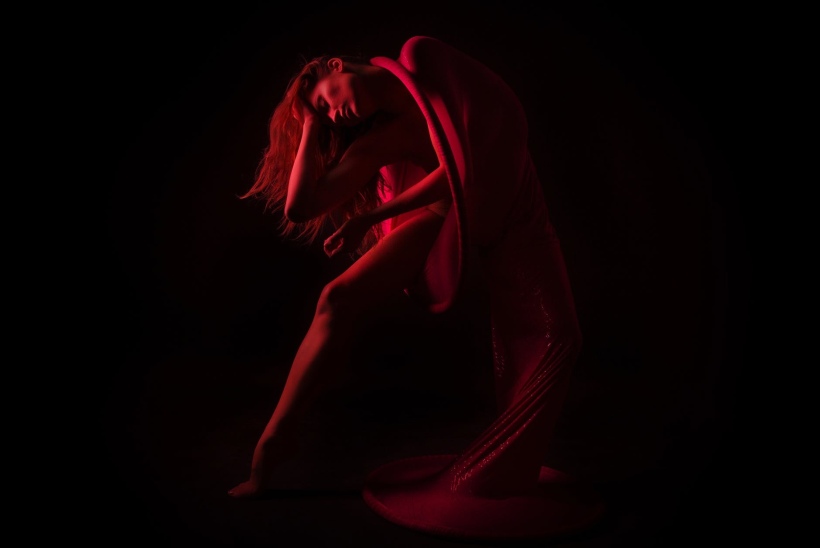 Pam Jenoff’s new novel, The Lost Girls of Paris encompasses betrayal, danger and love in war torn France and England. It is historical fiction based on real life Special Operations Executive missions and the amazing story of young English women recruited to be saboteurs and radio transmitters in the heart of Nazi-occupied France. The characters are composites of real women who went into France, were betrayed, captured by the Nazis, and never returned home to England. We learn their story as it unfolds, and as a New York woman researches their story after serendipitously finding pictures of the twelve women who never returned. The two different timelines are seamlessly written by Jenoff. The novel is well written and the characters are believable.

Eleanor Trigg is appointed to head up the network of the all-female secret agents. The women are not spies exactly. Their job is to transmit messages between the French Resistance and the war office in London. The resistance is sabotaging the movement of Nazi troops by blowing up bridges and train tracks. The SOE puts these women in safe houses in small French villages where they can supposedly transmit via shortwave radio. The plan is effective until a radio and its agent are captured, and messages begin to be questioned for their accuracy by Eleanor and her higher-ups back in London. As Eleanor begins to suspect counter sabotage, she is increasingly sidelined by her boss. After the war, Eleanor discovers the magnitude of the betrayal within her department and begins to search for her “girls” who remain missing.

The story has two other strong female protagonists, Marie, a young English mother who finds purpose as a secret agent, and Grace, a young American woman who begins searching for Eleanor and Marie after the war. Both of these young women have had trauma in their lives and through the course of the story find purpose, acceptance and love. However, Jenoff is not writing a fairytale so I can’t say all live happily ever after. 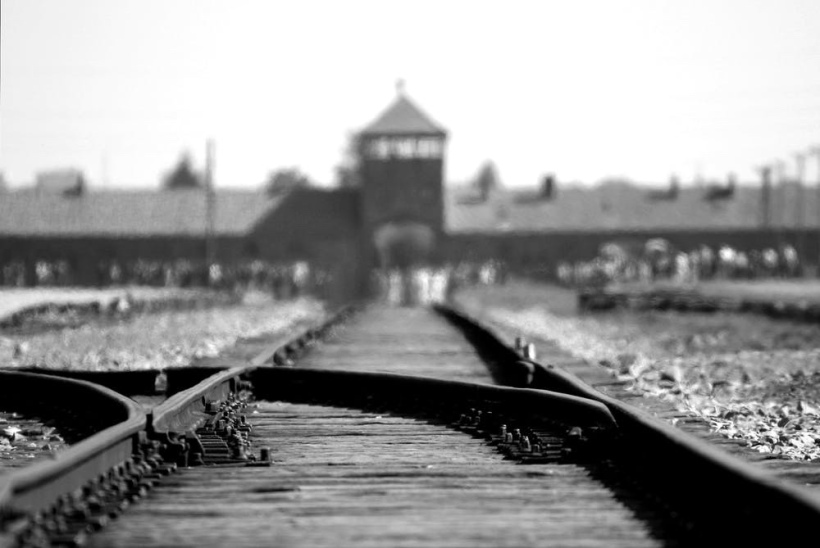 I highly recommend this novel. It’s well done and has a plot line that is unusual. I researched the real life Vera Atkins and the female agents who served under her. Eleanor is based on Vera Atkins, and Atkins too searches for missing agents after the war. Most of the missing female agents were murdered in Nazi concentration camps after being captured. Fascinating history, and I discovered lots of documentaries and books written about this part of World War 2.

2 thoughts on “Betrayal, Danger and War- The Lost Girls of Paris”