These are true tales of a middle-aged female nomad, how often do we see that? Rita Golden Gelman writes in her memoir, Tales of a Female Nomad: Living Large in the World of her travels as a 48 year old recently divorced woman traveling alone to non-touristy destinations. You may recognize her name, she’s written some of the most successful children’s books on the market. My son’s favorite of Gelman’s books was The Biggest Sandwich Ever. But we also loved Why Can’t I Fly? and More Spaghetti, I Say? She has an independent and easily transportable vocation which enables her to pay for her decades of travels. Gelman writes in her blog, ” I am a modern-day nomad. I have no permanent address, no possessions except the ones I carry, and I rarely know where I’ll be six months from now. I move through the world without a plan, guided by instinct, connecting through trust, and constantly watching for serendipitous opportunities. People are my passion. Unlike a traditional nomad, when I go somewhere, I settle in with the locals long enough to share the minutes of their days, to know the seasons of their lives, and to be trusted with their secrets.”

Yes, truly she has. She’s lived in thatched huts in the South Pacific, and people’s bedrooms that at first were strangers (pre-AirBNB). She doesn’t know the languages of these cultures, but she inevitably meets someone in route (like a person in the seat next to her on the plane) who knows someone who knows someone who will let Gelman rent a room in whatever country she’s headed toward. It’s uncanny. She takes language lessons wherever she is and offers to teach English to folks while she’s there. It seems to always work out, and she has met and befriended some incredibly kind fun people. 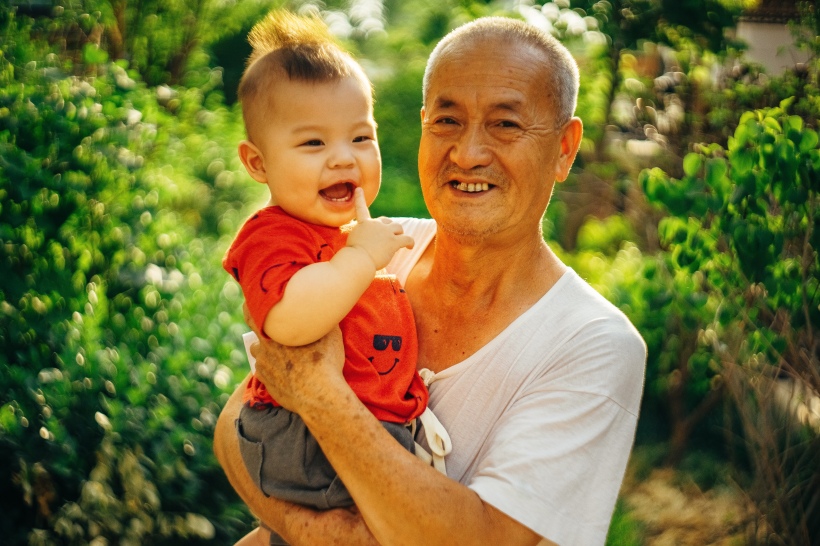 Gelman has a graduate degree in anthropology and has a tremendous respect for cultures. She fully recognizes that she is visiting and is not there to change or “improve” their customs and traditions, even when they are absolutely against everything Gelman believes- like wife beating, polygamy or animal sacrifices. She is very honest in her writing how difficult this is for her to do sometimes. She is honest about some very enlightening situations, such as when visiting Nicaragua and El Salvador when America was supporting their right-wing dictators. Gelman, very poignantly recounts a discussion with Dona Juana in Nicaragua- “And this grandmother, mother, and loyal Sandinista, who took bullets out of kids and celebrated with her neighbors when the revolution was won, who struggles every day in a Nicaragua that is without food and parts and necessities of life, looks at me with an enigmatic expression on her face and asks, ‘What is a Communist?'” Gelman often finds life in some countries and American media stories not matching up.

Gelman has now been traveling for over 2 decades and has written other books about her travels. I find her to be a fascinating person- brave, fun, adventurous. Much more than my friends and I are! We go to places that accommodate tourists with very nice hotels and restaurants. I’m not even getting into what weird things Gelman has eaten! It has been really fun accompanying Gelman as her armchair companion. You’ll enjoy this book.