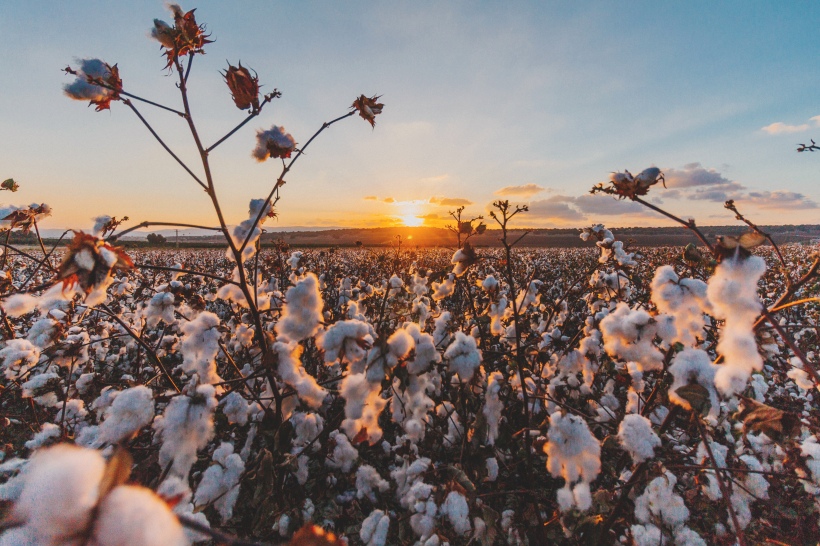 In the first five pages of Eleanor Henderson’s novel, The Twelve Mile Straight, an innocent black sharecropper is lynched for allegedly raping a white girl. It hit me like a brick wall because I have just been fortunate enough to hear Bryan Stevenson speak for the second time. One of the many things, Bryan Stevenson is involved in is the lynching memorial in Montgomery, Alabama. The National Memorial for Peace and Justice honors 4,000 men, women, and children lynched in the twelve Southern states between 1877-1950. If Genus Jackson was a real person, he would be honored here. If Genus Jackson was a real person, there would be a container of dirt from under that gourd tree at this memorial.

As I was reading this novel, I kept thinking that Henderson writes with such familiarity of the Deep South- the history, the complex relationships between blacks and whites, the time period of the 1920s and 1930s. What intrigued me was that her bio blurb said she was born in Greece, raised in Florida and lives in New York. She writes with a connection to the land that was deeper than just research. On her website, I learned later that Henderson’s father is from Ben Hill County, Georgia and in the 1930s her grandparents owned a country store at a crossroads in Georgia. Henderson has a Pinterest board called ‘Georgia on My Mind’ filled with old photographs of the South. Now I understand her heart connection with the land and her characters.

The Jesup family is headed up by Juke Jesup- a poor, sharecropping, gin running bootlegger who lives on the farm of George Wilson, the father of Juke’s best boyhood friend. George basically runs and owns the crossroads community in Cotton County, Georgia. Juke’s daughter Elma has twins- Gemini twins- one is white and one is not. So how is this explained in an uneducated rural community in the Deep South? Well, people have to die as part of the so-called explanation. Henderson writes, ” ‘Any faithless fool tells you your babies ain’t kin,’ Juke said to Elma, ‘you tell them the only sin the Lord don’t pardon is the sin of nonbelieving.’ So they believed that the babies were twins. Because if they didn’t believe, then they didn’t believe Genus Jackson was one of the daddies. They’d have to believe that the daddy was someone else. They’d have to believe that a mob of white men killed a black man for no reason. And they couldn’t believe that. Except the black folks. They knew what their white neighbors were capable of. They believed in the same things the white folks believed in, except they didn’t believe in the white folks.”

The main characters of Juke, his daughter Elma and Nan, the black girl who lives with them are so well written you can almost hear them breathing. These three characters and their intertwined and complicated relationship are one of the aspects of this book I enjoyed the most. Their relationship is a triangle that gets more convoluted as the story moves along while revealing the sick mind of Juke.

Henderson writes so poetically it is a joy to read her words even while reading of lynchings, poverty and violence. Her words flow through the dialect of these country people, as in when Elma tells her daddy that he “is crazier than a rat trapped in a tin shithouse.” Or when Elma remembers Genus’s words creeping “back to her like a hungry dog.” And then George Wilson telling Juke, “You got a heart full of hate. You wanted to keep him there, where you could see him. You’d rather have a man in that shack you were born in who’s lower than the low-down white trash you are. You wanted someone to beat on. You wanted to feel the size of your own pecker.” Also concerning Wilson, Henderson writes of him saying, “As long as he breathed, George Wilson would do God’s business himself.”

PONDERINGS: I was in Montgomery on New Years Day and even though the lynching memorial was closed, I walked along the sidewalk seeing it from the outside. It’s open-air, and I could see the columns hanging from the ceiling. Even from this limited viewpoint, it still gave me cold chills. The US has finally passed an anti-lynching hate crime law. “For over a century, members of Congress have attempted to pass some version of a bill that would recognize lynching for what it is: a bias-motivated act of terror,” Senator Cory Booker, a New Jersey Democrat who introduced the bill, said in a statement. “Today, we have righted that wrong and taken corrective action that recognizes this stain on our country’s history.”

There is a conservative religious group upset that the LGBTQ community is on this hate crime list because these folks should not be protected since in this group’s opinion homosexuality is immoral. Liberty Counsel chair Mat Staver argued that references to sexual orientation and gender identity in the bill would make it easier for the government to pass additional protections for LGBTQ people. “The old saying is once that camel gets the nose in the tent, you can’t stop them from coming the rest of the way in,” Staver said. “And this would be the first time that you would have in federal law mentioning gender identity and sexual orientation as part of this anti-lynching bill.”

We can change laws, but unfortunately that doesn’t change some people’s attitudes.

2 thoughts on “The Twelve Mile Straight- A Southern Saga”